Purpose – Policymakers have long suggested diversifying US police forces, which typically have white male majorities among officers. This article explores to what extent police diversity has changed over time in large agencies, as well as whether different diversity benchmarks may matter for agencies.
Design/methodology/approach – The authors draw data from the Law Enforcement Management and
Administrative Statistics (LEMAS) survey for 358 agencies that had at least 100 full-time sworn officers in 1997 and 2016 and that reported officer demographic data to the LEMAS in both years. For a selection of 12 communities – three randomly chosen in each of the four US Census regions – the authors compare officer diversity to Census data on population diversity for different benchmarks.
Findings – There has been some increase in diversity but policing largely remains a white male profession.
The authors find only limited variation in diversity by type of benchmark – e.g. total population, working
population or recruiting-age population – a community considers. This suggests communities may wish to choose a benchmark they can best measure and seek to increase diversity by it, and research on workforce representation may not be sensitive to benchmark choice. The authors also suggest communities and their police organizations consider other ways to assess diversity, including those that illustrate a broader range of attributes and representation throughout the organization, and that they research and test alternative forms of measurement to gauge whether these findings hold for different modeling approaches.
Research limitations/implications – Our analysis is limited to the largest police agencies and to overall
staffing level diversity metrics pertaining to sex, race and Hispanic origin. Still, we find many police agencies have room for greater diversity, which could draw more qualified workers and lead to better policing.
Originality/value – While there has been much attention to police diversity in recent decades, there have been few efforts to compare alternative measurement approaches. This research provides guidance to some initial measures, as well as further considerations communities may wish to make. 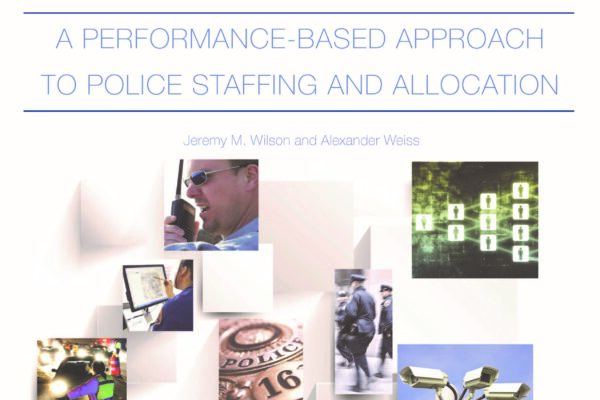 A Performance-Based Approach to Police Staffing and Allocation 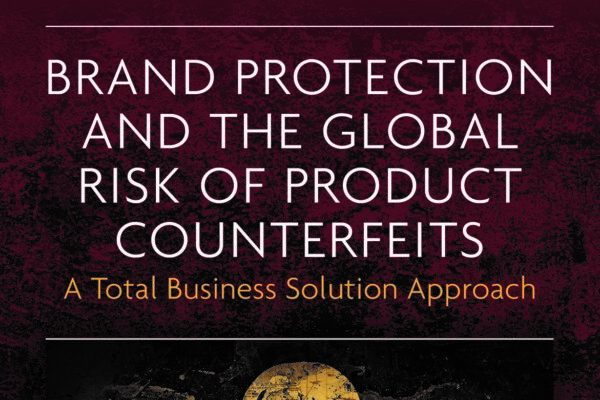 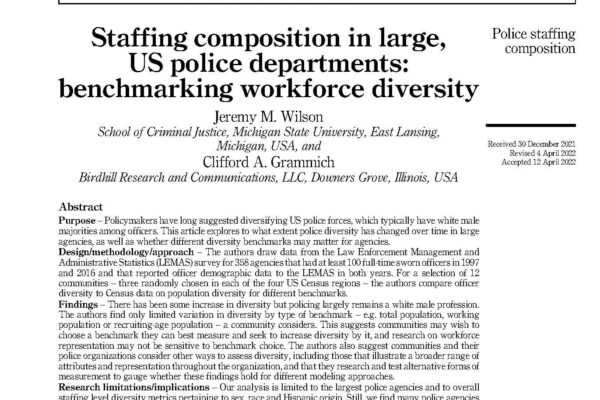